On the Naming of Vaccines

Today I learned the commercial names of the COVID-19 vaccines. One of them is a real winner!

On the naming of cats…

No, this is not about TS Eliot’s poem on “The Naming of Cats”. If it were, every drug would have a secret name which only the drug itself would know.

Just as Eliot said a cat must have 3 different names, in the absurd US system of drug nomenclature there are at least 4: 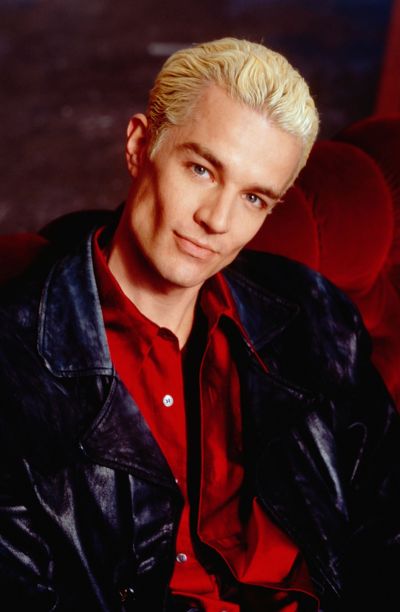 We’ve speculated in the past about names for COVID-19 vaccines, here on this crummy little blog that nobody reads. But nobody listens to me about naming things, usually for good reason.

So Pfizer and Moderna have hired the relevant naming consultants, labored mightily, and given birth to… what?

Pfizer has embraced “Comirnaty”, which sounds like someone with a really bad accent trying to say “community”. I’m gonna go out on a limb here and give it a thumbs down.

Moderna, on the other hand… these guys are good. Given that it uses the viral spike protein to vaccinate you, they’ve called it…

That’s just… brilliant! It absolutely defies the conventional wisdom of drug naming. No deep roots in ficto-Latin or pseudo-Greek. Not even a vague attempt at sophistication. Just… “hey, we use the spike to vaccinate you”. I love it.

Hence, our celebratory pictures of Spike and a VAX. Surely this was their intended meaning, no? [2] I mean, it’s the obvious place to have gotten that name, right?

Now I want a Moderna booster, even though I got Pfizer originally. Just for the name.

1: I once had the rare good fortune back in the late 1990’s to do some consulting for CAS (Chemical Abstracts Services). They were using an AI technique called an expert system to derive standardized names from chemical structures. I had to move that program to a then-more-modern expert system tool. Very interesting and nice people. ↩

2: Fair Warning: Do not attempt to disabuse me on this point. I treasure the memory of Buffy in my heart. (Well, actually more Willow. And Giles, for that matter. I dream of one day being as cool as Giles.) ↩

Found this on a group team thread - apparently FDA is planning a study on impact of drug names:

Ever since I started to work in pharma, I was wondering who comes up with the names and what goes on in their minds (and are they really able to pronounce words like Epcoritamab or Daratumumab?)

Also, I have the cool name :) -checked my electronic vaccination certificate and says SpikeVax (previously covid19 moderna). Looks like the government hijacked my phone to update the vaccine name :¦.

Congrats on the cool name! And on the electronic vax certificate. Here in the primitive US, mine is paper. :-(

I kinda think the GIF for SpikeVax needs to be someone doing a slam dunk, no?

Sure, that’s an alternative. But I treasure my memories of Buffy the Vampire Slayer. So “Spike” to me will always mean James Marsters portraying this character.

I admit it’s a niche taste…