Today is the winter solstice, the shortest day of the year in the northern hemisphere. It is not, however, the day of earliest sunset (of interest to night owls). Nor is it the day of latest sunrise (of interest to morning… people). Therein lies the tale of the analemma, first told to me long ago by a marvelous former colleague, Doug Dodds. 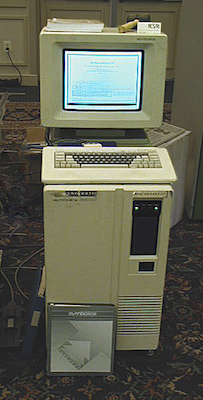 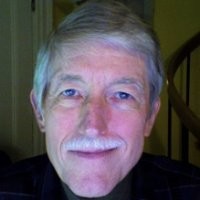 Many years ago – where “many” may here be understood as meaning ≥ 35 years – I was working for a very strange company in Cambridge called Symbolics, which made very strange (and wonderful) computers known as Lisp machines. One of my main joys in life at that time was that I got to work with not only smart people, but also with people who were at least as strange as me, if not stranger. (In some cases, very much stranger. I could tell you stories, but would first have to check if the statute of limitations is expired.)

One of those smart and interestingly strange colleagues was an excellent fellow called Doug Dodds: an expert in user interface, operating system build procedures, trivia Cantabrigiae, and an inveterate night person. It was from him I learned the axiom: “the only problem with morning is that it comes too early in the day to be useful”. 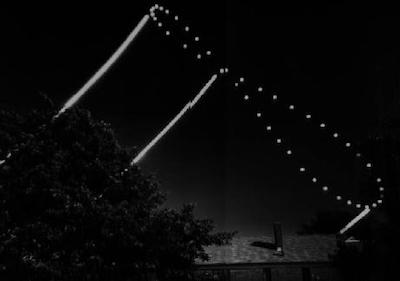 As with most people, in deep mid-winter Doug yearned for the return of daylight. (Though I do not: I like dark winter days. See above, re “strange”.)

Now, since Doug came from St. Louis, his freshman year here at MIT was rather hard on him for more than the usual ways in which the first year at MIT is hard on people: northern winters! He spent a fair amount of time working out the orbital mechanics of when sunrise & sunset happened, and noticed a funny thing called the analemma – if you photograph the sun each day at the same time each day for a year, it traces out a figure-8 in the sky, as shown in this now-iconic year-long time-lapse photograph by Dennis di Cicco from 1978-1979 [1].

The source of this peculiarity, if you really work your way down into the orbital mechanics, is an interaction between the earth’s very slightly elliptical orbit and its 23.5° axial tilt.

So we were talking one day about how the amount of daylight would get better after the Winter Solstice, on Dec 21. But Doug pointed out that for night people who didn’t care about sunrise, the sunsets had already begun to get better! How could that be, that sunsets started to get later before the Winter Solstice?!

The fascinating explanation is part celestial mechanics, part hobby astronomy, and part pretty pictures. (Oh, and some math. There’s always some math!) These factors producing the analemma conspire to create an interesting effect: while the Winter Solstice is always on Dec 21 (a fixed point of the Gregorian solar calendar, regardless of latitude), the earliest sunset is a bit before that and the latest sunrise is a bit after (both depending on latitude). It led to a series of annual emails from Doug, in which he would, each year, alert us to the day of earliest sunset. [2] By now-ancient tradition among the now-ancient Cantabrigiae Symbolicae, this is known as “Dodds’s Day”.

For the Weekend Editrix, on the other hand – well, let’s just say she’s a morning person who inexplicably-but-actually cares that the sun should rise before she does. So we call the day of latest sunrise, after which her mornings begin to get brighter, “Weekend Editrix’s Day”. (In the current epoch, it also turns out to be when the earth is nearest the sun, believe it or not.)

This year, at Boston’s latitude (42.3581° North), Dodd’s day was on December 7th and the Weekend Editrix’s Day will be January 3rd. It’s mainly a function of latitude: if you’re further north, Dodd’s Day and the Weekend Editrix’s Day are closer to the solstice; if you’re further south, they’re farther apart. (If you’re in the southern hemisphere, you’ll have to do the calculation for yourself; please let me know if you do.) 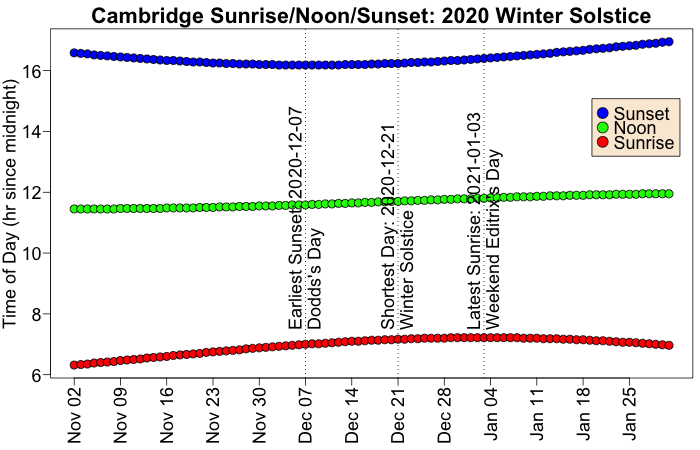 Using some data scraped from the web [3] and an R script [4], you can produce the above plot of times of sunrise, local solar noon, and sunset to see the effect.

You can see Dodds’s Day, the winter solstice, and the Weekend Editrix’s Day called out at the appropriate places along the curves.

So: a nerdish holiday greeting to all of you, in honor of Dodds’s Day and the Weekend Editrix’s Day – I wish you all the enjoyment of days of increased light, and may your lives be filled with both literal and figurative light.

2: D Dodds, “Analemma, My Analemma”, once an annual email from Doug Dodds. ↩

Removed Nov 01 to avoid complexity of daylight savings time change. See the cleaned-up version suitable for input to the R script, which combines Nov 2020 to Jan 2021.

Use other inputs for other cities at other latitudes. ↩

So glad you posted this…

↪︎ Reply to Ana Florescu
Comments for this post are closed.