Rosh Hashanah: A Chance to Start Over on Labor Day

Today is Labor Day in the US. It’s also Rosh Hashanah, the Jewish New Year. What can we make of that coincidence, even without being Jewish?

For one thing, a new year is often a time for “starting over”, e.g., with resolutions. Starting over, repentance, metanoia, teshuvah… all good things.

Consider here how it’s sung, yes sung, by Six13. [1] Why Six13? Because of the 613 commandments (by some methods of counting) in the Hebrew Bible. Don’t let that stop you from watching the video; it’s hilarious.

(Ok, I admit it’s also a bit over the top. Like the rhyme: “… things that I’m not proud of / in this year we’re coming out of”. Yeah, they did that. They really did that.)

And… in some ways, this is a funny song about something holy. 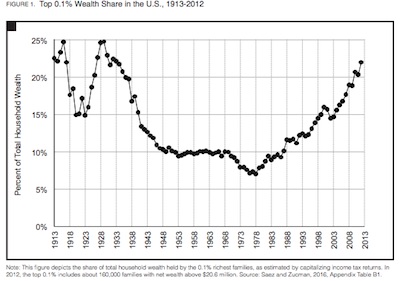 The US is a vastly unequal society.

Median wages, adjusted for inflation, keep dropping; the difference is sucked up mostly by billionaires. The Gini coefficient (a measure of income inequality) and the percent of household wealth held by the top 0.1% are at levels unsurpassed since the gross materialism and gross corruption of the Gilded Age, as can be seen in the graph from Zucman’s paper at the Stanford Center on Poverty and Inequality. [2] It’s pretty obvious from the graph that the problem started immediately with the rise of the extreme right and Reagan, around 1980.

Honestly, it surprises me that there’s not a current of white-hot rage and shame about this in the US, for the last 40 years it’s been building. 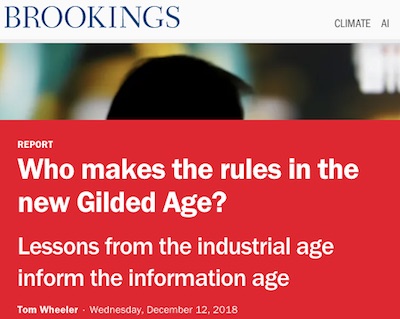 Combine that with our blatantly corrupt and gerrymandered right-wing minority-rule system, and we are indeed in a New Gilded Age. [3] The recent rise of union-busting, deeply exploitative labor policies, and generally rigged economy should come as no surprise.

What did come as a surprise, at least to me a couple years ago, is how deeply that current runs in US culture. We’ve been exploiting laborers (and, for that matter, slaves) since our founding. 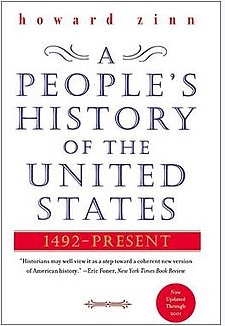 The best way to get a flavor of that is to read Howard Zinn’s wonderful book, A People’s History of the United States. [4] I read it several years ago (ironically on a trip to Japan), looking for a view of history outside Carlyle’s Great Man Theory. What were ordinary people doing all that time? Suffering, mostly.

We have an unfortunate history of oppression by the wealty, for which repentance will one day be required.

So why not let today be that day? Rosh Hashanah is supposed to be a time of reflection, evaulation, and repentance.

Starting today would be good. It’s always a good day to change your mind for the better.

As it says on the quotes page of this crummy little blog that nobody reads:

If you find you’ve shot yourself in the foot, it’s time to pause and reflect, not reload. That’s Bayes Rule!

Today is a good day for a big Bayesian update. Why not?