First Return to the BSO in Years

Yesterday we went to the Boston Symphony Orchestra for the first time in, obviously, years.

Back to the BSO 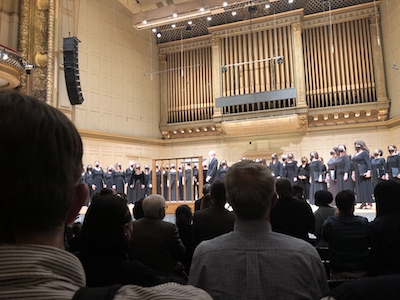 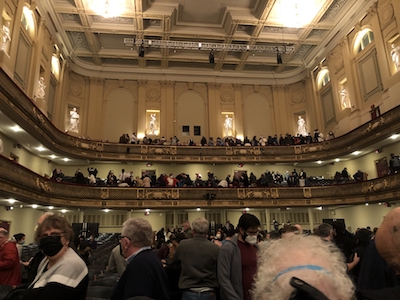 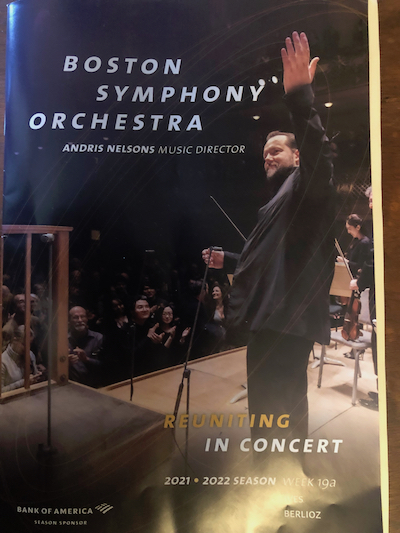 Obviously, we haven’t been to much in the way of live music for some time now. But in line with rethinking NPIs, with some trepidation, we went with friends to the Boston Symphony orchestra.

The first part was the BSO itself:

The second part was, uncharacteristically, a half-hour special done by the Tanglewood festival chorus. We know several people who are (or were) members, so that was the main draw for us. They sang a variety of pieces which seemed to be along the lines of evensong and the night.

The physical environment, as you can see from the photos here, is as impressive as ever. In fact, after a long absence, the impact is all the stronger the first time one re-encounters it.

Ok, we managed to overcome some pandemic fears and have dinner with friends and then a comfortably familiar musical experience. We still need some getting used to this, but we hope for a return to more ordinary times when this will be a regular thing.

But I’ll still never get the Ives piece.