Somehow we’ve stumbled into striking down mask mandates. Who did that? AND is it ok, with the next wave situation of SARS-CoV2? Do you even have to guess?

Striking Down the Mask Mandates 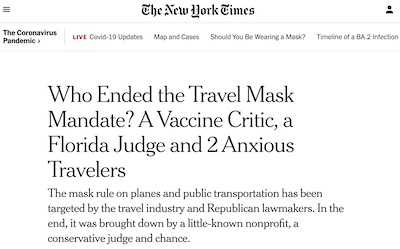 Let’s start with the question of exactly how we lost the travel mask mandate, in the sense of who made it happen. Murphy & Savage at the NYT have a good explainer, which is what we’ll mine for today. [1]

We know pretty much who the major suspects should be, at least behind the scenes as les eminences grises, funding and orchestrating the effort: Republicans, who oppose public health measures apparently because “government bad always everywhere”, and the travel industry who prioritize their profits above all else, including traveller safety.

Is that what happened?

Well, only kinda. The details are of course complicated, because nothing is ever allowed to be simple. It was a confluence of at least 3 things, possibly more if we dig into their funding sources: 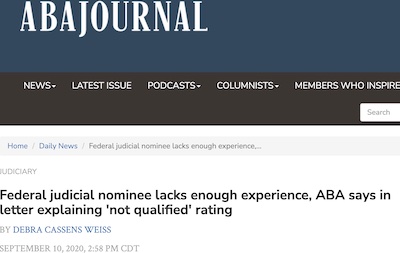 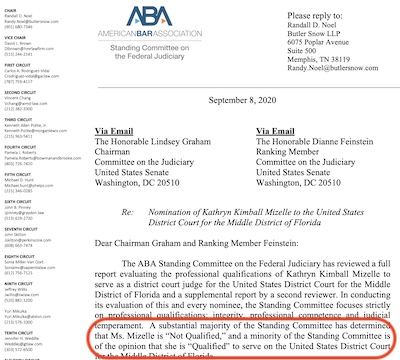 Notably, Judge Mizelle’s decision hinged on a conservative shibboleth that all powers must be explicitly enumerated in law, i.e., Congress can’t delegate much of anything by saying “and other situations that the CDC deems important.” This requires Congress to foretell the future, and more or less cripples the government’s ability to function at all. It pretty much throws out the window the idea that the government can listen to expert opinion and do anything about it.

The lawsuit, apparently partially funded by Manookian’s organization, chose attorneys apparently by ideology rather than experience: one was a specialist in drone law, and the other represented an organization known for spreading disinformation about COVID-19 vaccines.

They specifically chose the plaintiffs by residency, for a chance to get into Judge Mizelle’s court.

So everything’s carefully crafted to line up the ideologues like dominoes, ready to be tipped.

The Justice Department is appealing… slowly.

Why so slow? It’s kind of cool: there was a dispute about the Munsingwear company providing clothing to the US government in the 1940s, which made it to the Supreme Court in 1950. The issue was no longer relevant, i.e., “moot”. So the Supreme Court not only reversed the lower court decisions, but erased them: it all became as if those cases had never happened (United States v. Munsingwear, Inc., 340 U.S. 36 (1950))! [4]

In this case, if Justice can get the appeals courts to rule after the mask mandate would have expired (which happens tomorrow), then the issue is moot. Not only can Mizelle’s decision on mask mandates be removed from the record, but also here bizarre decision neutering the government’s ability to write general law.

Well, that’s a hopeful sign, at least. If by “hopeful” you mean “a chancy way to fend off the vampires one more time”, which is what dealing with right-wing crazies is starting to feel like.

So, no masks, at least for a while. Until the appeal neuters the decision, anyway.

But could that still be ok?

I mean, we’re doing this for utterly stupid right-wing ideological reasons, but might the situation actually merit mask removals? In a word, no: federal judges are not qualified to have an opinion about this, while the CDC is qualified. The CDC still says masks on public transportation and airplanes are useful.

Also, consider the coming wave of viral mutations, as explained by Eric Topol of Scripps: 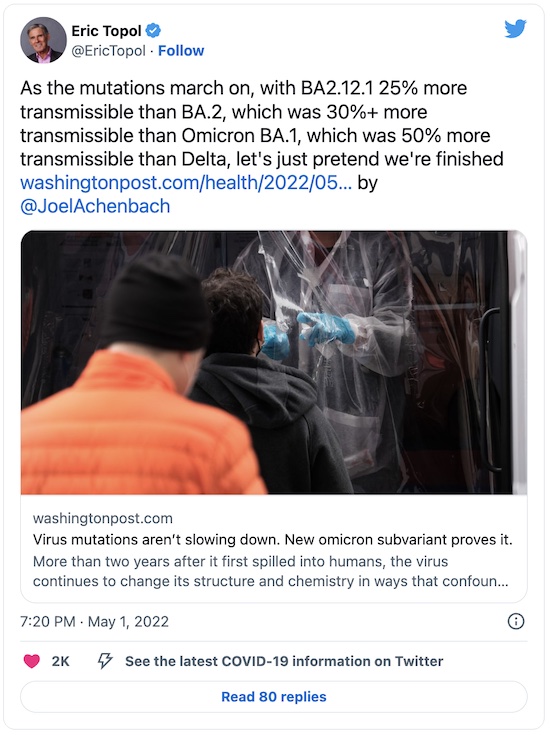 Now, it might be a bit naïve to multiply offhand multipliers like this times an $R_0$ which can be modified by behavior (masking, social distancing, and vaccination). But very roughly speaking, the BA.2.12.1 Omicron variant of SARS-CoV2 looks to be among the very worst viruses known.

Emphatically not a time to loosen up public health measures, like masking. 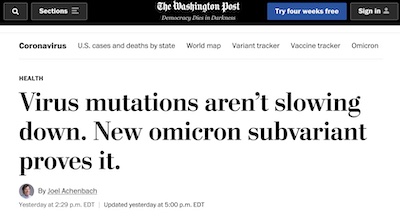 By way of evidence, Topol points us to an explanatory article by Joel Achenbach in the WaPo. [6] He quotes Tulane virologist Robert F. Garry as saying:

“We know it’s probably not quite as infectious as measles yet, but it’s creeping up there, for sure.”

The mutation in question appears to be S704L in the spike protein (at amino acid position 704 in the protein, substitute the serine (S) with a leucine (L)). In theory this makes the spike protein more flexible, apparently thus less likely to bind to an antibody but still able to grab onto the ACE2 receptor for infecting a cell.

The newer Omicron variants like BA.2.12.1 are going to rip through the population. The BA.4 and BA.5 variants recently discovered in Africa may be worst than that. Whether the population has enough vaccine immunity through boosting or prior infection to keep out of serious disease remains to be seen, and is basically a gamble.

It is not an auspicious time to be removing mask mandates to further right-wing political vendettas.

Though, really, there’s no good time for right-wing political vendettas. 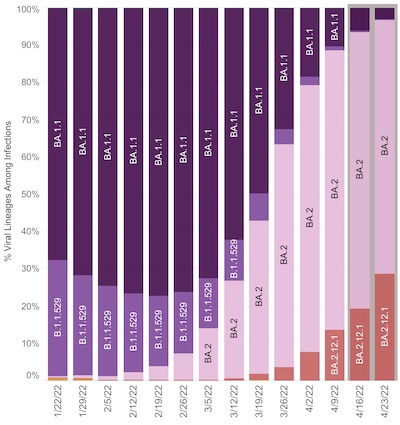 Just today, Katelyn Jetelina at Your Local Epidemiologist posted on the general state of l’affair COVID. [7] There’s a lot to read there, especially about the rise of BA.4 and BA.5 in Africa. However, her summary of the US situation with BA.2.12.1 derived from CDC data is pretty consonant with our own.

Shown here is her graphic on the prevalence the various strains of virus detected in the US, presumably at large hospitals with sequencing capability. Note that (a) these are all Omicron subvariants, and (b) that BA.2.12.1 is taking over (red bars, lower right).

Conclusion: BA.2.12.1 is coming. Whether it will cause a wave of hospitalizations and deaths depends on prior immunity, which is kind of a gamble at this point.

If you want to be on the safer side of that gamble, get vaccinated and boosted. Now.