Today in the US is Martin Luther King Jr. Day, when we honor the civil rights advocate who pushed for rights for racial minorities and the poor, for which he was assassinated. How best should that honor be expressed?

Active Remembrance of an Activist 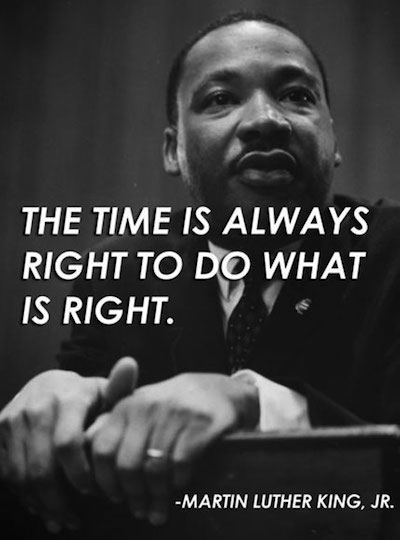 Martin Luther King Jr. was a major force in reshaping American politics in the 1960s to be more humane and more just. He was a pioneer in noviolent political action against violent oppressive right-wing rule. 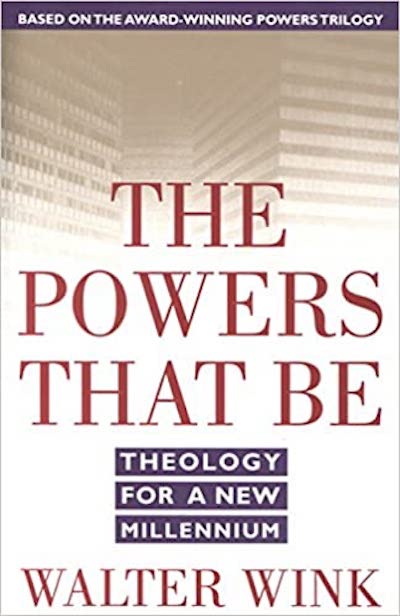 He inspired many to carry on that work, even in places as vile as South Africa under apartheid. One of my favorites is Walter Wink’s The Powers That Be [1], which reframed my religious life in a major way. It really does realign spiritual language in a way that, while not losing its original meaning, nonetheless allows one to speak of institutional character and how to fight back against the powers of the world, and indeed to reform them.

It’s more than an individual responsibility problem, it’s a systemic problem of racism and inequality producing poverty and misery across American society. Self-reliance is a noble virture, but it cannot be used as a moral shield to shirk our mutual duty of care:

— Martin Luther King Jr. (from “All Labor Has Dignity”)

It’s in some ways unsurprising that the vicious and racist system King opposed ended up assassinating him. We then gradually lost ground over time, climaxing today: Republicans have stacked the courts, gutted the Voting Rights Act, gerrymandered districts to entrench white minority rule, and begun imposing draconian voting restrictions to suppress votes from the minorities and the poor. Now they have armed, violent mobs calling for the overthrow of democracy itself.

How best to honor MLK amid the burning rubble of US civil rights? The powers of capitalism would have us believe a holiday mattress sale is an appropriate response. However, we know better. King’s son had a diverging opinion, while speaking yesterday in Arizona [2]:

The holiday is “not a traditional celebration where you kick back, eat barbeque and just relax,” he said. “This is about working.”

Why is he in Arizona? He and his family were Phoenix yesterday, speaking against Senator Sinema’s embrace of the filibuster. She and Senator Manchin have de facto crippled the Democratic bills to reinstate universal voting rights, and allowed the Republicans to entomb us under generations of minority white rule:

“History will remember Sen. Sinema, I believe unkindly, for her position on the filibuster,” the civil rights leader’s eldest son said as the nation prepares to mark the birthday of the Rev. Martin Luther King Jr.

How to celebrate his father’s memorial? There should be “no celebration without legislation”, since the Republican anti-voting measures are an existential threat to not just minority rights under minority white rule, but to American democracy more broadly. So that’s one way he’s working: exerting political pressure on Sinema not to be the one holding back the cause of human rights in the US.

He spoke at Eastlake Park, where Black families gathered when racism made them unwelcome at other parks in the Phoenix area.

Even in Arizona today, for example, Senator Sinema’s home state: it is now illegal to give a bottle of water to someone waiting in line to vote in the hot Arizona sun. Yes, that’s stupid. Yes, that’s racist and a vile prejudice against the poor. Yes, that’s cruel. Apparently, cruelty is the point of Republican policies, as Adam Serwer pointed out in The Atlantic a couple years back. [3] 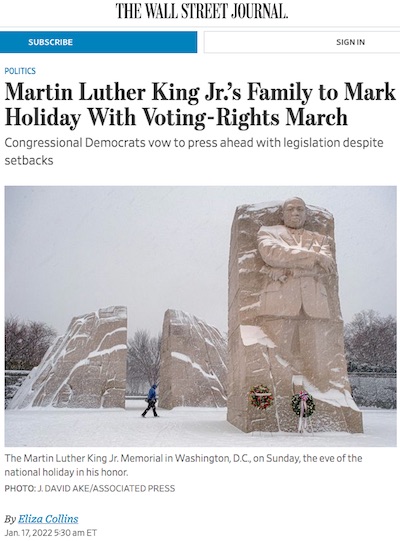 Even the Wall Street Journal, usually a conservative bastion of every defense of the status quo that can enable the rich to get richer, has an article on King today (click to embiggen, to see the lovely AP photo of the MLK memorial in DC in snow). [4] Usually they’re the coat-holders and enablers of the foot-draggers who prevent any sort of progress that does not enrich their masters. Today they write vaguely favorably of King and the march happening today in DC. But in doing so, given their history, they thereby becoming unknowing object illustrations of de la Rochefoucauld:

It’s hard to understand how anybody can support anti-democratic institutions like the filibuster, with its racist history. The video here shows MLK himself explaining the anti-democrtic nature of the filibuster, back in the day (1965-Jul-05). Our moral progress is slowed to the speed of the worst foot-dragging Senator.

Whether Manchin or Sinema is the more vile, well… that’s open to debate. Having a backup “Worst Senator” is not a good thing.

I wish I understood better what to do about any of this.