After Trump & pandemic & all that… it’s difficult 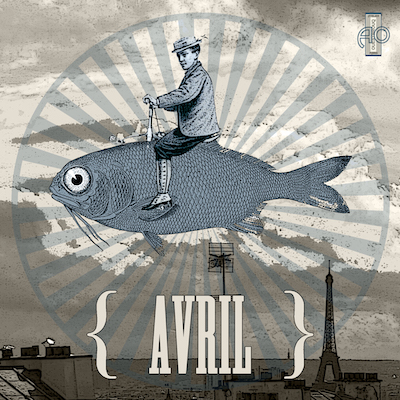 After the annus horribilis of Trump, fascist insurrection, police murders of multiple citizens, and a pandemic… it’s little hard to get into the silly spirit. As noted SF author Charlie Stross opined (sort-of-seriously) [1], maybe we should consign April Fool’s Day to damnatio memoriae (though with the usual doubts [2]), whenceforth the 1st of April shall be named the 32nd of March.

Still… we can at least be trying to try to approach a normal frame of mind, no?

Let’s go April fishing. Even if we have to fish with dynamite.

Not so impressive as Thanksgivukkah of 2013, but still pretty interesting. To commemorate the occasion, I showed this Six13 video to members of my (non-Jewish) religious community. It somehow manages to combine Pesach with pirate songs and a sea shanty or two. (Hey, don’t judge! It’s Six13… surrealism is what they do.)

I thought I was being surrealistic and a wee tad bit transgressive. Turns out, though, I’m apparently in cahoots with a kabal of religious closet pirate afficionados. Who knew? They liked the video so much, my email was clogged with pirate jokes. (I mean… sure, fair enough. But I did not see that coming.)

So to honor my colleagues, an improbable portion of whom seem to be medical people who are also inexplicably fans of pirates, I dedicate to them this little koan I created in their honor:

Q: Why do pirate obstetricians have the shortest lifespans of all medical personnel?
A: One simply cannot expect to survive for long after saying to a woman in labor, “Stand and deliver.”

2: Didn’t work for Herostratus, though. ↩